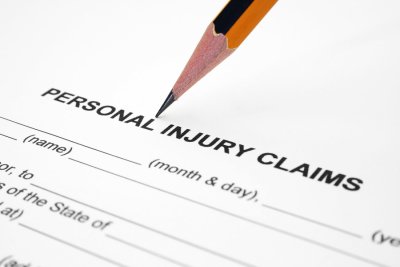 Defining the Statute of Limitations

In many states, the statute of limitations for personal injury cases is set at two years. However, Maryland allows most civil tort cases to be filed no later than three years from the start of the time period. In some cases, the deadline is shortened to one year. This applies to allegations of intentional personal injury, such as assault, rather than damages caused by negligence. If you do not act within this time period, you may forfeit your right to have a personal injury attorney file a claim on your behalf.

Establishing the Start of the Time Period