A Family’s Guide to Post-Accident PTSD

Although post-traumatic stress disorder (PTSD) is strongly associated with combat veterans, people of all ages and backgrounds can develop it—including residents of the Baltimore area who have been involved in car accidents . PTSD is a serious mental health disorder that warrants the attention of a medical professional. Since behavioral healthcare services can be expensive, and aren’t always covered by insurance, your family may decide to talk to an injury lawyer about the merits of seeking compensation from the at-fault party. 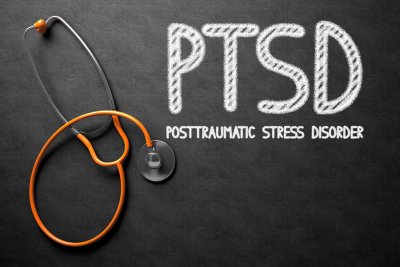 Unlike many mental health disorders, PTSD has an identifiable cause. It always stems from exposure to a traumatic, frightening, or dangerous event, such as the following:

The symptoms of PTSD linger well beyond the event itself, and they can last past the time it takes the person to physically recover. PTSD does not indicate any character flaws or lack of willpower. It isn’t possibly to simply “snap out of it.” PTSD is a real medical condition that requires expert treatment.

The signs and symptoms of PTSD can be chronic or short-lived, and not everyone experiences the same symptoms. Usually, symptoms begin within three months of the event. The signs of PTSD are grouped into categories. An official diagnosis requires the individual to experience the following for at least one month:

Re-experiencing symptoms are those that involve reliving the trauma. They include flashbacks, nightmares, and frightening thoughts that are impossible to control. Avoidance symptoms occur when the person tries to avoid places, objects, or activities that remind him or her of the event. For example, a car crash survivor might become incapable of getting in a car. Arousal and reactivity symptoms include:

Lastly, cognition and mood symptoms include:

Getting Treatment for PTSD

Treatment is best begun as soon as possible. After a loved one survives a car accident, families should be alert to the potential signs of PTSD. Its treatment is usually a combination of medications, such as antidepressants, and psychotherapy.