Drunk driving has claimed thousands of lives and resulted in countless injuries. If you choose to drink alcohol, it’s your responsibility to keep yourself and others safe from harm by choosing not to get behind the wheel. However, mistakes do happen and if you’re pulled over on suspicion of drunk driving, you do still have legal rights. One of those rights is the ability to arrange for legal representation from a DUI attorney . A DUI attorney in Baltimore can help you understand the charges against you and explain your legal options. 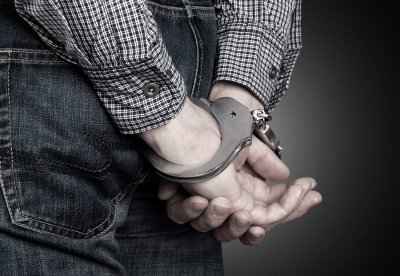 Like many states, Maryland has different classifications of drunk driving. Driving while impaired (DWI) is the least severe compared to driving while under the influence (DUI). A Maryland driver can be charged with DWI for having a blood alcohol concentration (BAC) of 0.04 up to 0.08 percent. Sometimes, drivers who are charged with DWI have been involved in incidents that resulted in property damage or bodily injury. Although DWI charges are less serious than DUI charges, defendants still need the help of an attorney at law. A conviction of DUI can result in jail time up to 60 days, fines of up to $500, eight points on the driver’s license, and suspension of the license.

Maryland law does not have a statutory provision for a “wet reckless” charge. However, it is possible that your DUI attorney can negotiate with the prosecutor to have your DWI charges reduced to this. In exchange for pleading guilty, a wet reckless plea bargain may allow you to receive reduced penalties.