What Are the Consequences of Getting a DUI?

Everyone makes mistakes from time to time. However, the consequences of making a mistake as severe as drunk driving can have lifelong implications. If you’ve been charged with a DUI, you should contact a DUI lawyer near Baltimore promptly. Police officers and prosecutors treat DUI cases very seriously and typically seek the maximum penalties for offenders. A DUI lawyer in Glen Burnie can negotiate for a reduction of charges and lessened penalties to help you get back on your feet quickly. 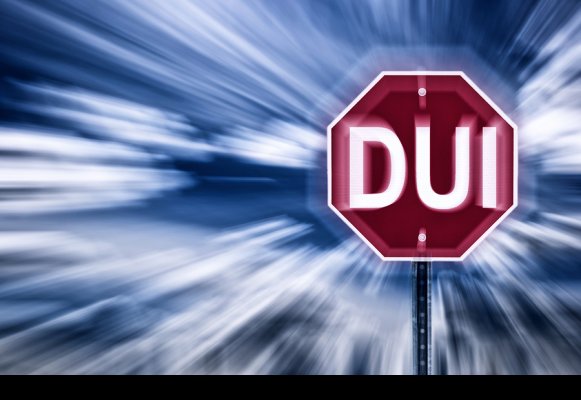 When you consult a DUI attorney, he or she can help you understand the potential penalties involved with a conviction. In Maryland, first-time DUI offenders may be sentenced to up to a year in jail. For a second offense, you’ll face a mandatory five-day sentence. However, that’s only the minimum jail term. You could be sentenced to up to two years. If you’re convicted of a third DUI offense, you’ll face up to three years behind bars.

When you consult a DUI law firm, one of your primary concerns may be the high cost of a DUI conviction. As your DUI attorney can explain to you, the court may impose certain fines on you if you’re convicted. For example, a first-time offender may be ordered to pay up to $1,000; a second-time offender up to $2,000; and a third-time offender up to $3,000. However, there are many other costs related to a DUI conviction, such as higher insurance premiums, alcohol counseling costs, and license reinstatement fees—to name just a few.