How a DUI Charge Can Affect Your Employment

You may already know that a charge of driving under the influence (DUI) can lead to jail time, substantial fines, and suspension of your driver’s license. But you might not have considered the effect that having a criminal record can have on your employability. If you’ve been charged with DUI, it’s vital that you consult a DUI lawyer near Baltimore immediately. Your DUI attorney can get right to work on your case and provide guidance through each step of the process.

One way your DUI attorney can help you is by representing you during your arraignment, at which point you may be released on your own recognizance or released on bail. Being released is of course preferable, since you might not care to explain to your employer that you’ll need to miss work indefinitely while you await the resolution of a criminal case. Your DWI lawyer will also work to get the charges reduced or dropped if possible, or to argue for your acquittal in court. Otherwise, if you are convicted, your employer could decide to fire you. In fact, many employers have mandatory firing policies that apply to employees with criminal convictions. A DUI conviction might also result in the loss of your professional license and it will significantly diminish your chances of landing a new job. 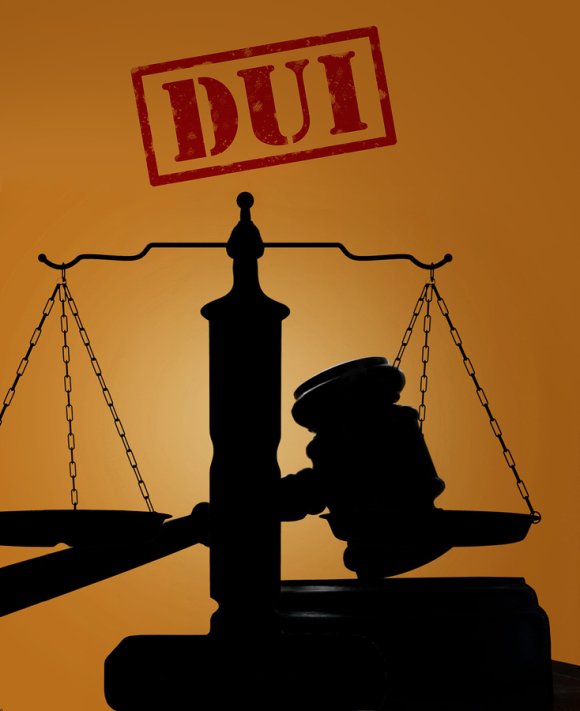